“The best part of my job is meeting new and interesting people that keep my day moving right along,” says Matt. “Outside of work my hobbies include golfing, coaching basketball, spending time with my kids, playing video games, and doing anything that makes me laugh.”

Matt’s favorite sports team is the New York Yankees. According to him, “It’s the greatest sports organization of all time”. He also favors any team playing the Michigan Wolverines in football. 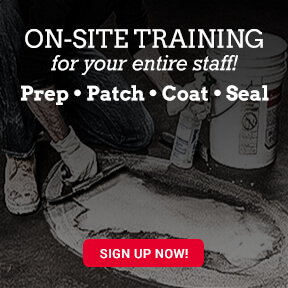